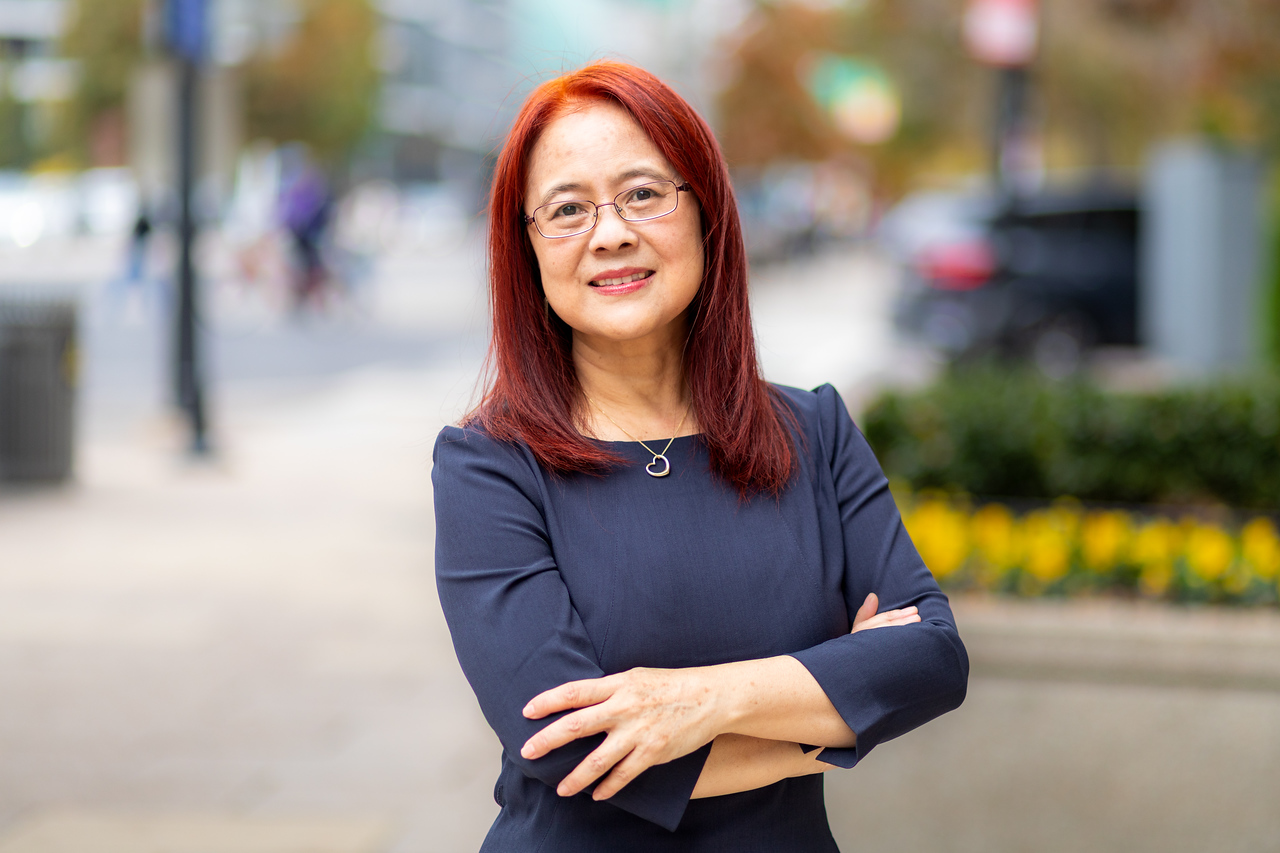 As a nurse scientist, Dr. Fu has focused her research on cancer-related pain, lymphedema, chronic illnesses, mHealth, health technology, and the intersections between chronic illnesses and social determinants of health. Reputable foundations, such as the National Institutes of Health (NCI/NINR/NIMHD), National Science Foundation, and the Oncology Nursing Foundation have recognized Dr. Fu for her years of extensive research. Dr. Fu, who is passionate about ensuring healthcare accessibility within marginalized communities, has committed to researching health disparities within Black, Asian, and Hispanic populations. She is currently funded by Oncology Nursing Foundation for research focusing on advancing health equity in Black and Hispanic women with breast cancer.

As a well-known international leader in nursing and lymphology, Dr. Fu has been an active leader in the American Academy of Nursing, serving as the leading co-chair for the Genomic Expert Panel (2016-2019). She was appointed chair for the Bylaw Committee for the American Nurses Association-New York (2016-2020) and served on the Medical Advisory Committee of the National Lymphedema Network (2008-2018). She was elected president of the Chinese American Nurses Association (2011-2013) and to the Board of Directors for the Lymphology Association of North America (chair for Bylaw Committee since 2009). She was also appointed as a member of the Steering Committee for the International and American Lymphedema Framework (chair for the research and dissemination committee) since 2009.

Dr. Fu holds undergraduate and graduate degrees in Nursing, and a Ph.D. in Nursing Science from the University of Missouri, Columbia.